During the Second World War, the OSS sent spies behind enemy lines in order to secure intel for the US Military and Allied Forces.

The U.S Military consists of Five Branches. Which are as follows. 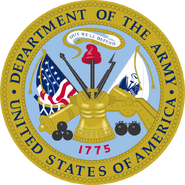 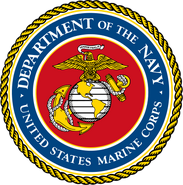 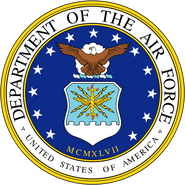 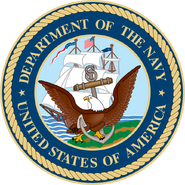 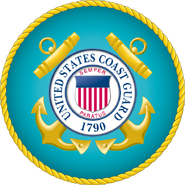